Ready to get started?

I have advanced training and experience in providing psychotherapy to clients who are struggling with disordered eating and negative body image. From a body positive and health at every size approach, I support individuals, couples and families to foster the support needed to defeat disordered eating and embrace their healthy self. Recovery is possible! 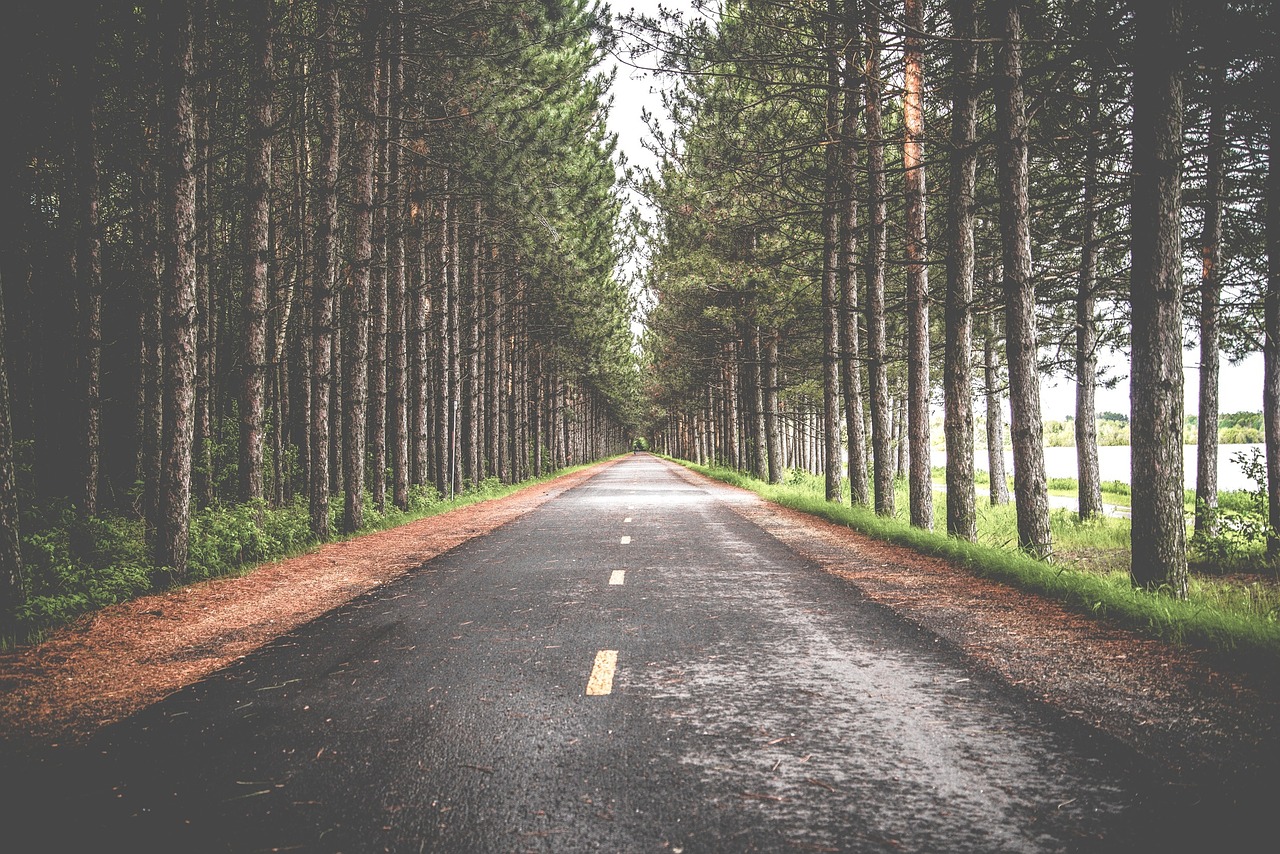 What is an eating disorder?

Eating disorders are medical illnesses characterized by irregular eating habits and severe distress or concern about body weight or shape. Eating disturbances may include inadequate or excessive food intake, which can impact an individual’s physical and emotional well-being. Eating disorders affect all genders and can develop during any stage in life, but typically appear during adolescence or young adulthood. In the United States, up to 30 million people are diagnosed with some form of eating disorder, and they have the highest mortality rate among any mental illness. Eating disorders commonly coexist with other conditions, such as anxiety disorders, substance abuse or depression.

What are body image issues?

With the tremendous amount of pressure placed on people today, keeping a positive self-esteem and body image can be challenging. Due to media, family, friends, and social and cultural influences, many people experience body dissatisfaction. For those where it becomes a chronic problem, they become fixated on trying to change their body shape, which can lead to unhealthy practices with food and exercise, anxiety, depression and low self-esteem.

My goals of treatment:

Unite family together to fight ED rather than fight each other

Learn to manage anxiety related to food and body effectively

What forms of treatment are there?

The most effective treatment for an eating disorder is psychotherapy or counseling, in addition to working with a physician and nutritionist to address medical and nutritional needs. Eating disorders are serious and potentially life-threatening health conditions that require professional help for recovery. Depending on the severity of the eating disorder, treatment may be delivered in hospital settings, residential and day treatment facilities and outpatient office settings.

What is my approach to treatment?

Successful treatment and recovery from an eating disorder is possible. It is important to address emotional, physical, relational, medical and nutritional needs when providing care. Therefore, I work collaboratively with a multidisciplinary team whenever possible. With consent from my client and/or parents, I consult with their physician, nutritionist and any health practitioner involved in their care.  I strongly adhere to the health at every size approach and focus on emotional and physical wellness that celebrates body diversity, compassionate self care and joy in one’s self.

Bulimia Nervosa
Bulimia Nervosa is a serious, potentially life-threatening eating disorder characterized by the ingestion of an abnormally large amount of food in short time period, followed by an attempt to avoid gaining weight by purging what was consumed. Amount of food consumed varies and methods of purging include forced vomiting, excessive use of laxatives or diuretics, and extreme or prolonged periods of exercising.

Binge Eating Disorder
Binge Eating Disorder is a serious, potentially life-threatening disorder characterized by recurrent episodes of eating large quantities of food (often quickly and to the point of discomfort) with a sense of loss of control during a binge, followed by shame, distress or guilt afterwards. Usually, compensatory behaviors, such as self-induced vomiting or extreme exercising after binge eating are not utilized.

Other Specified Feeding or Eating Disorder
A person with OSFED may exhibit many of the symptoms of other eating disorders such as Anorexia Nervosa, Bulimia Nervosa or Binge Eating Disorder, but will not meet the full criteria for diagnosis of these disorders. People with OSFED commonly present with extremely disturbed eating habits and/or a distorted body image and/or overvaluation of shape and weight and/or an intense fear of gaining weight. OSFED is the most commonly diagnosed eating disorder.

Avoidant/Restrictive Food Intake Disorder (ARFID)
Individuals with ARFID have developed some type of problem with eating resulting in not getting adequate calories or nutrition through their diet. This results in significant weight loss and nutritional deficiencies, or young children may not reach expected weight and growth charts for their age. There are many types of eating problems that may arise such as difficulty digesting certain foods, avoiding certain colors or textures of food, eating only small portions, having no appetite or being afraid to eat after a frightening episode of choking, vomiting or stomach pain. Individuals with ARFID typically don’t fear gaining weight nor have a distorted body image. It predominantly affects children and teens; however, some adults also struggle with the disorder.

Orthorexia
Orthorexia is characterized by a fixation or obsession to eat only “healthy” foods or to avoid entire food groups. A person struggling with Orthorexia may feel isolated from or superior to people who may consume a food they themselves reject. The most common form of Orthorexia is an obsession with healthy foods and planning one’s diet to the extreme to make sure that undesired foods and food groups are not consumed. Anxiety results when they deviate from their diet. Orthorexia is not currently recognized as a clinical diagnosis, yet many people struggle with symptoms associated with this term.